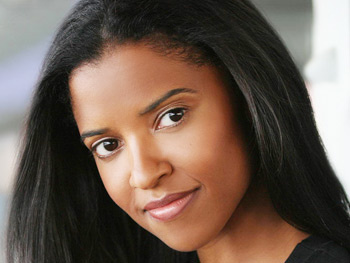 Goldsberry, 45, won the Best Featured Actress award for her performance in the smash hit musical, “Hamilton.”

For many years she starred on the soap opera “One Life To Live” and she was a regular on the series “The Good Wife.”

Goldsberry and her husband Alexis have been clients of The Gite Gallery for several years.